“An engaging, powerful, and emotion-filled speaker”

WHEN THE LIGHTS GO OUT – PLAY HARDER. 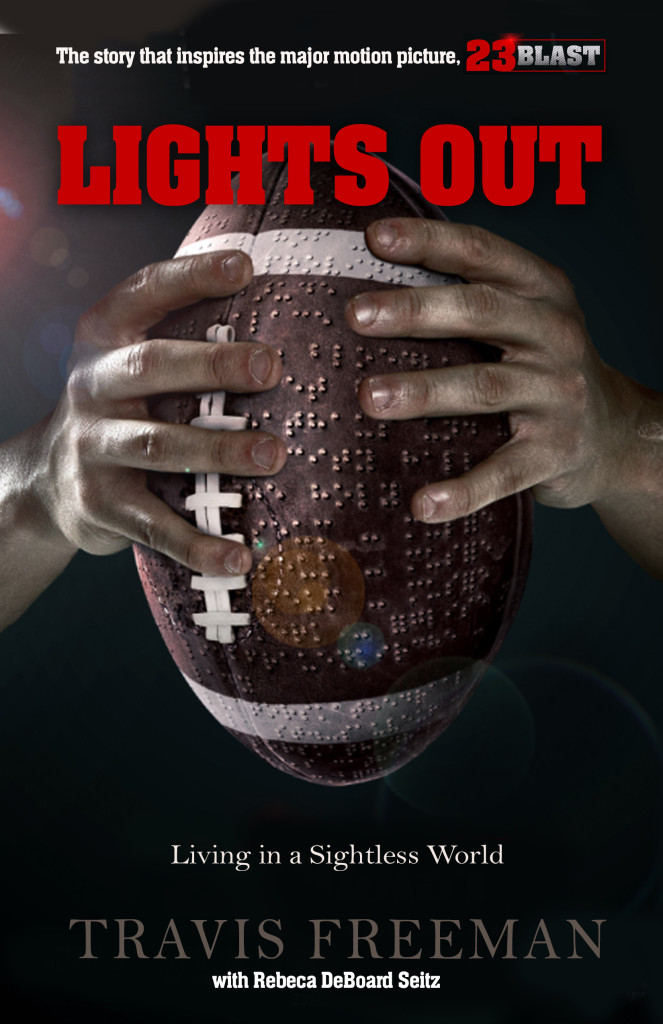 Travis Freeman plunged into a world of darkness at 12 years old. A rare occurrence of a routine illness stole his sight, leaving the small-town Kentucky boy’s dreams of football and fun languishing on the sidelines.

Having given his heart to Jesus merely a year before the illness, Travis knew one thing: God was still the light for his life.

That life story is now the inspiration for a major motion picture, 23 BLAST, that hit theatres in October 2014. Starring Dylan Baker (SPIDERMAN, THE GOOD WIFE) and Mark Hapka (DAYS OF OUR LIVES, CRIMINAL MINDS), the film focuses on Travis’s football career playing Center for the Corbin Redhounds–a team that went on to make the playoffs.

Yet there is even more wisdom and hope for us to find in a full telling of Travis Freeman’s story. So much more to hear that couldn’t be included in  TODAY and Dateline coverage of his football exploits.

This graduate of the University of Kentucky and Southern Baptist Theological Seminary joined with seasoned writer Rebeca Seitz to share his story in his own words. His is a story that is destined to turn the lights on for millions of readers. 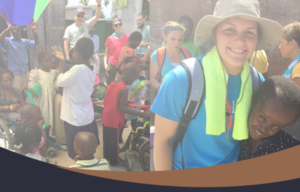